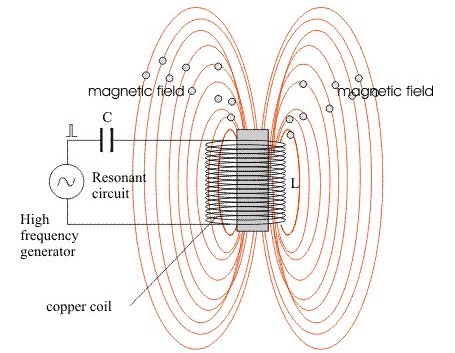 Skin effect: When an alternating current passes through a conductor, the current distribution along the conductor cross-section is uneven, and the maximum current density appears on the surface layer of the conductor. This phenomenon of current accumulation is called the skin effect. 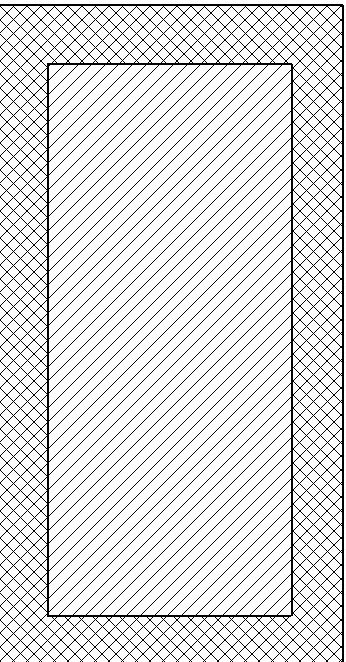 Ring effect: When alternating current is passed through a toroidal coil, the maximum current density appears on the inner side of the coil conductor. This phenomenon is called the ring effect. 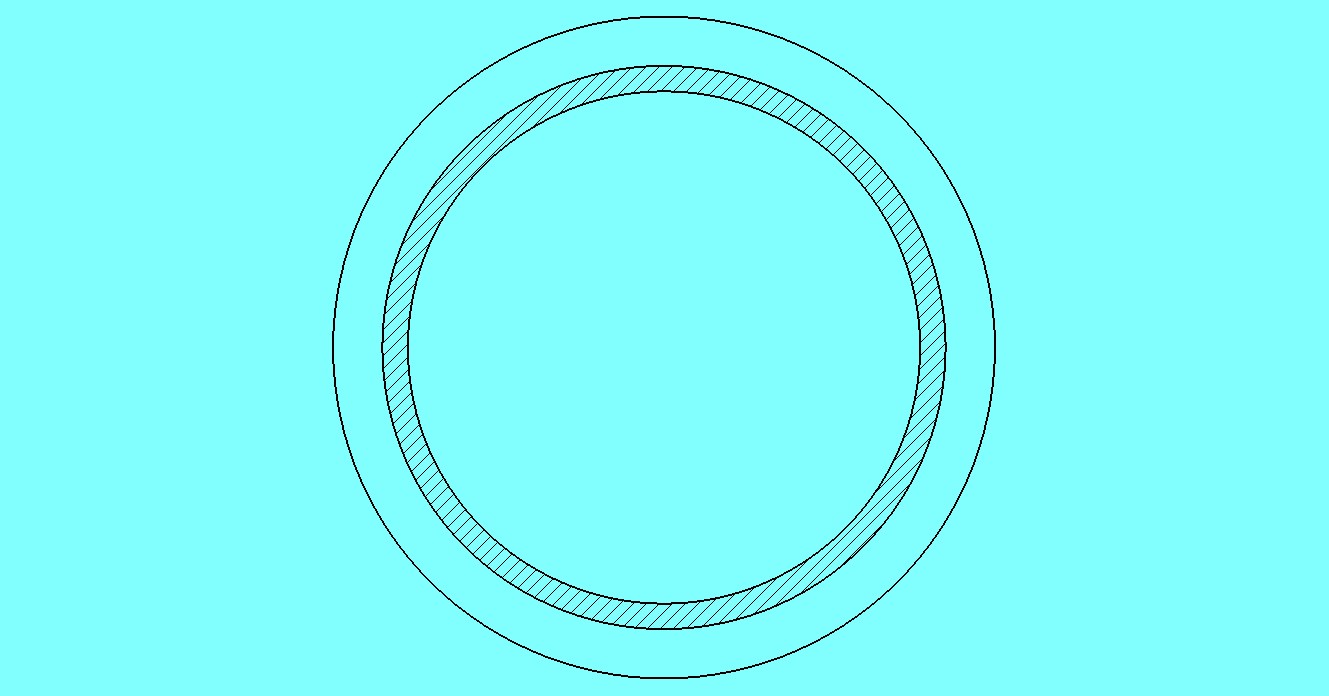 Induction Generator/Power Supply is a device that comprehensively utilizes these three effects. A metal workpiece is placed in the induction coil, and an alternating voltage is applied to both ends of the induction coil to generate an alternating current, and an induced current is generated in the workpiece. The two currents are in opposite directions, and the situation is similar to that of two parallel busbars flowing in opposite directions. When the current and the induced current are close to each other, the coil and the workpiece exhibit a proximity effect, the current is concentrated on the inner surface of the coil and the current is concentrated on the outer surface of the workpiece. At this time, the coil itself shows a ring effect, and the workpiece itself shows a skin effect.